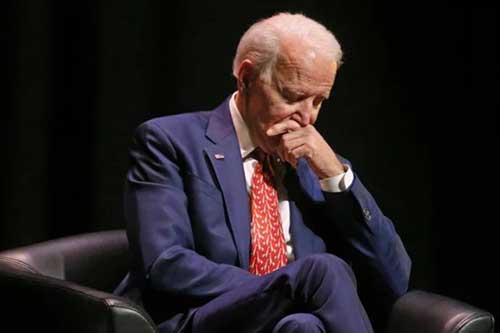 USA general election is finally coming to an end. It had brought all the world to a standstill as almost everyone’s attention and focus had been on the election. This is because this time, it had for a long time been anticipating that the USA is going to have her toughest contested presidential election.

That is exactly what happened. Joe Biden surprised President Donald Trump by trumping big victories and as things seem to be, Biden’s camp had started celebrating.

Those celebrations may as well be cut short after sad news from Georgia. As reported by Larry Madowo, Georgia has announced that there will be a recount in the presidential election.

“Georgia announces that there will be a recount in the presidential election. Secretary of State also says they have not seen any widespread irregularities but they’re investigating all claims.” Tweeted Larry Madowo.

Must Read: How to Start, Grow, And Turn Your Small Business Into A Cash Generating Machine Kindle